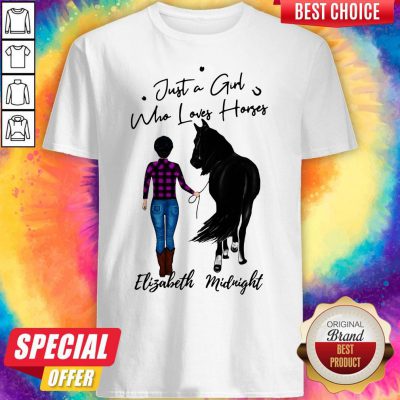 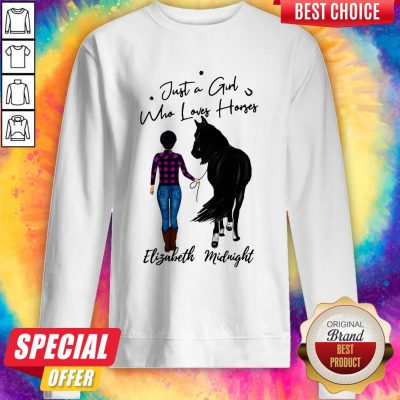 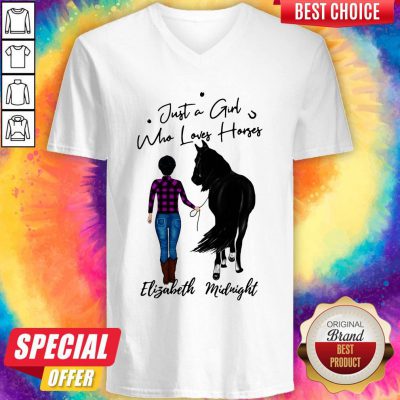 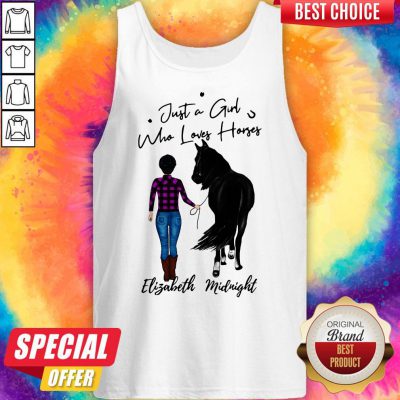 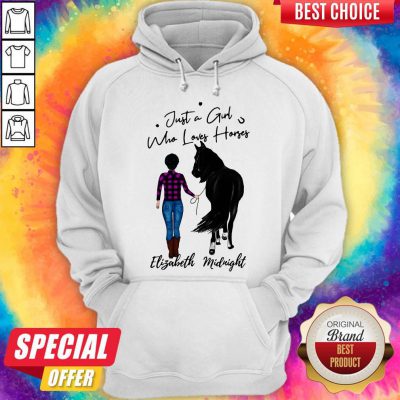 Judging by the fact that this snapshot only features tweaks and bug fixes, it looks as though we’re getting very close to the full release. Man, between the Mario Maker update, Animal Crossing update, finishing up FFVII Remake, Journey’s End, Minecraft Dungeons, Xenoblade Definitive Edition. And this, May/June is going to be a fun couple of months! They’ve added so much already and heck I don’t know what else they could add. It already seems like a Top Walking With Horse Customized Shirt. And I’m thoroughly impressed with this update. Pigs have a bartering mechanic which can give a lot of cool stuff, I wouldn’t say its just an updated Zombie Pigman. And for what this update lacks in mobs, it makes up for with items.

Adding game rule options to create the world is a great change! Too often has it felt cheaty (when it isn’t) to have to allow cheats to change the game rules of your world. Yeah, on the technical side this is still a huge snapshot. Honestly, I was expecting far less considering how large the last few weeks’ snapshots have been. That… and the fact that they added a Top Walking With Horse Customized Shirt. And made chunk rendering faster. The admins will love those, and will no longer have to keep their large servers stuck on 1.12.2 for fear of lag. Seeing as they’re making game rules more accessible for survival worlds, I’m hoping they also split the mob griefing game rules functionality into 2 or more separate game rules.

But also their ability to pick up items, which breaks villager breeding and in the new snapshots also makes Biglin bartering impossible. I’d like to see the mob griefing game rule changed to affect only the ability of mobs to destroy or alter blocks and have a separate game rule like ‘mobile pickup’ added to affect their Top Walking With Horse Customized Shirt. Then players who don’t want to worry about creeper explosions and the like destroying their builds could still take full advantage of the functions of mobs like villagers and Piggins. I like the idea of separate rules for destroying and altering blocks. It would be nice to be able to prevent destructive mob damage but still allow stuff like sheep grazing and villagers harvesting.