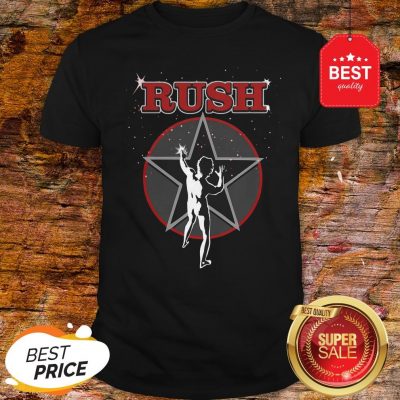 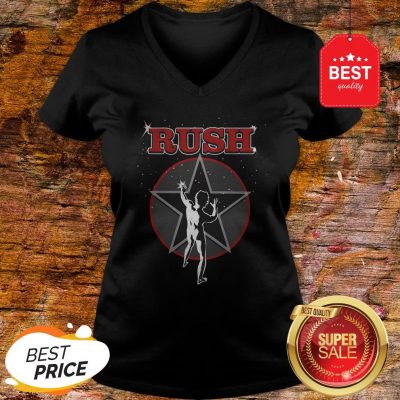 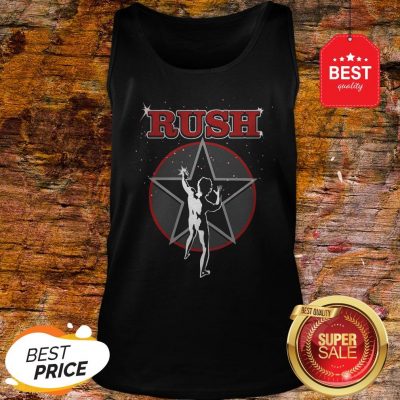 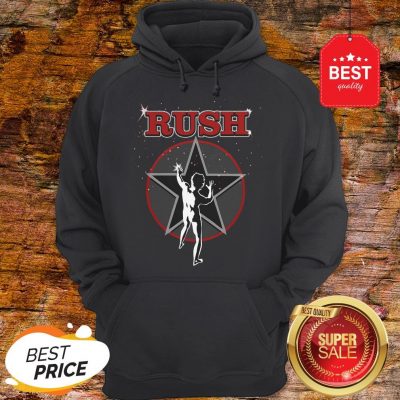 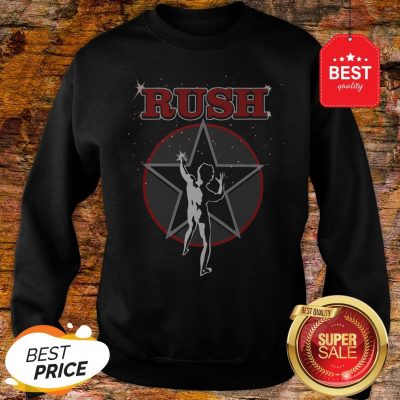 Definitely one of the harder lists to make. My list is in no particular order, limited to one album per band. The Official Rush 2112 Red Album Shirt and Pentagram releases on the list while released much later were all 70s material so I think it counts. I also tried to limit me to as many bands that are included in the Metal Archives. Agreed it’s such a good album. But they are fairly underground and probably overlooked in favor of other german trad/hard rock like scorpions. I really wanted to put Jacula – Tardo Pede In Magiam Versus but that would be pushing it and their first album was in the ’60s so oh well.

IDK why I just find Lord Baltimore to be very meh, never quite clicked with them or Captain Beyond and I have a pretty high tolerance for the self-indulgence of that decade. I’ve restricted this list to full-lengths only since there are many bands who released demos / EPs/singles in the 70s but only produced full albums in the 80s. Furthermore, there is an Official Rush 2112 Red Album Shirt whose 70s material was only released to the public much later. So I’m not sure if they count in a list such as this. All of these albums were only available as demos or rehearsal tapes in the 70s. I’m not sure if they count if this list is aiming to compile music made in the 70s or music officially released in the 70s. If it’s the former, please consider these as votes.

Buffalo are large members of the Bovidae family. There are two types of buffalo: the African or Cape buffalo and the Official Rush 2112 Red Album Shirt. They are dark gray or black animals that look a lot like bulls. They are often confused with bison. Not in any order at all considering I think all albums are really influential to the genre. It would be too hard to rank all these great bands. In particular, in the list, Black Sabbath would have to be my pick for the favorite artist, gotta love Sabbath. I also really enjoy King Crimson, Pentagram, Motorhead, and Judas Priest to be my favorite bands on the list.