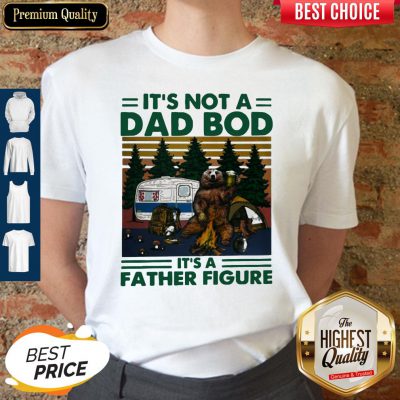 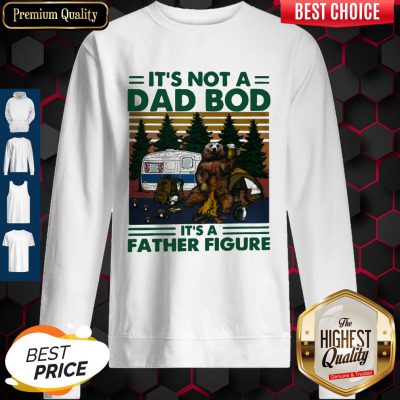 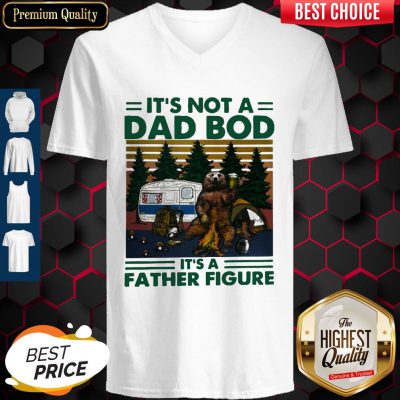 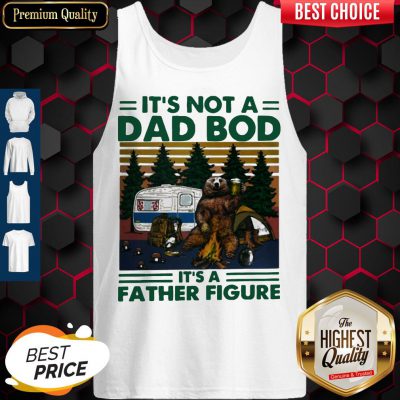 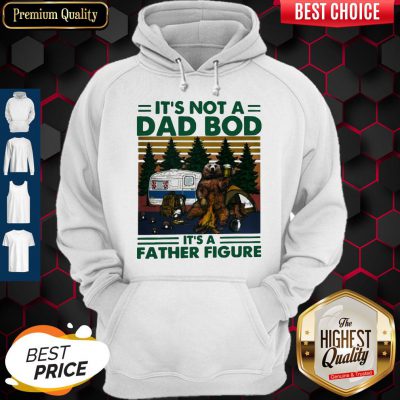 I am one of those people who defend Jason Goes to Hell and Jason X. Jason Goes to Hell is a ton of fun with all the bizarre mystical stuff. It’s b-movie schlock but I find it pretty charming. Jason X is definitely not a good movie. But I enjoy the Bear Beer Camping It’s Not A Dad Bod It’s A Father Figure Vintage Shirt! I’m right there with you in defending JGTH. They made some baffling decisions for that one, but it’s so incredibly entertaining because of those psychotic choices. As you said, it’s charming in its own way and I just don’t understand the hate it gets. As for Jason X, I saw it by myself in the theater when it came out. And when I say I was by myself, I don’t mean I went to the theater alone, I mean I was literally the only person in the theater.

It was the greatest cinematic experience of my life. I saw Jason X in a huge movie theatre. There were only six of us there in total. A group of three, a couple, and me. It was the best. Being totally alone like you would have been even better. Honestly, Jason X is an incredible so-bad-its-good kind of movie. I watched 5-8 last week because I have the Bear Beer Camping It’s Not A Dad Bod It’s A Father Figure Vintage Shirt. And it was a fucking slog with 6 being the only one that was kind of interesting to me. I would rather have watched Jason X four times in a row because at the very least it isn’t as paint by number dull as those films. The sci-fi angle and the associated gags give it some soul that I felt was nowhere to be found in the later part of the numbered entries.

I love good movies and I love bad movies because they provoke a reaction from me–I have strong feelings and opinions about them. What I can’t stand are mediocre movies where I can’t remember what happened two days after I’ve watched them. JGTH is fine for what it is, a failed attempt to link the franchise to two other horror franchises. It did a great Bear Beer Camping It’s Not A Dad Bod It’s A Father Figure Vintage Shirt. That the ‘Evil Dead’ portion of it didn’t plan out. My absolute favorite Friday the 13th. Perfect amount of cheese and kills. Plus the ending with maskless Jason pounding on the window and chasing Chris down the lake beachside fucking scared the hell out of me when I first saw this as a kid. Dunno why, but it makes a big impression on me.