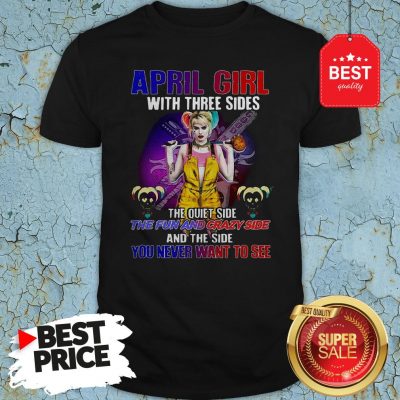 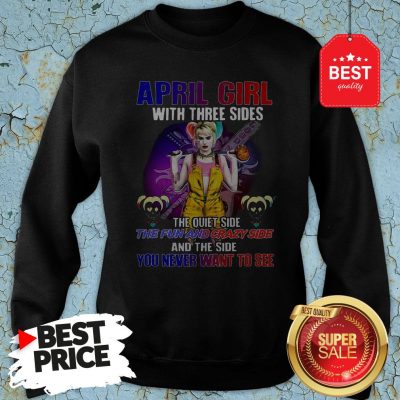 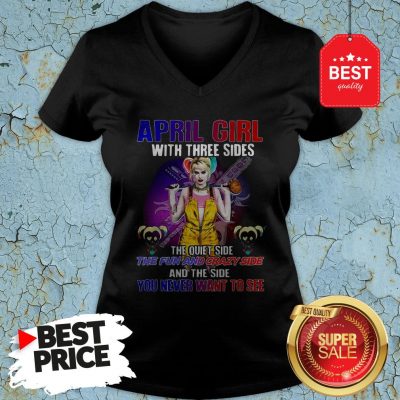 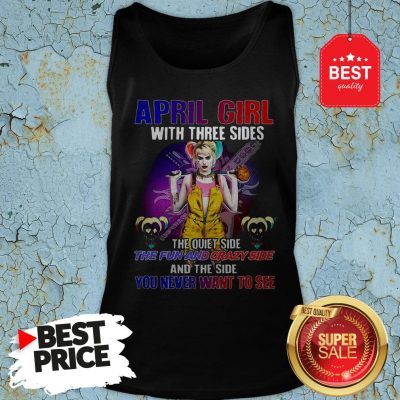 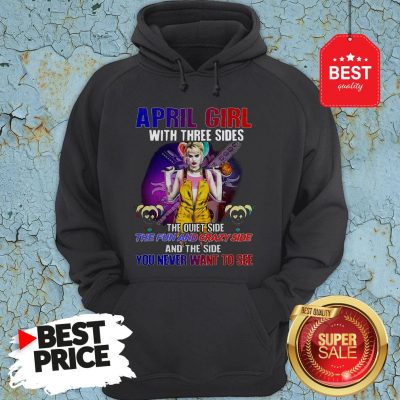 There are a bunch of writers that are good that DC would do well to use. Peter David, BQM, Si Spurrier. Getting in new blood could be good too. They’re totally going to give Levitz Legion though. Didio just hinted that they’d give it to someone who was on a panel with him. Unless its Tynion but that seems unlikely, he’s pretty booked out with double Tec and a Harley Quinn April Girl With Three Sides You Never Want To See Shirt. Morrison’s Doom Patrol is pretty great. And that will probably be Way’s biggest influence but at the same time. It’s a book you completely fail on. If you’re not being fresh and doing your own thing so it should be pretty different. Did DC drop the Kamandi Challenge thing? I remember hearing about it in April and haven’t heard about it since. It sounded really interesting.

Young Justice is the generation with Tim Drake, Kon-El, Bart Allen, and Cassie Sandsmark. Pre-Flashpoint, they were the young generation of heroes. In the New 52, they were… radically changed, to the point where people universally hated them. Now in Rebirth, they’ve become (mostly) redundant, caught in that awkward spot between the Harley Quinn April Girl With Three Sides You Never Want To See Shirt. And their adult predecessors (the Titans, who have a lot more history). Ok, that’s what I figured. I knew there was a generation with Tim Drake, but I didn’t know that it was different than just the Teen Titans. Don’t you think to have Titans, Young Justice, and Teen Titans would be the way too many young group teams though?

Well, the Titans are the original Teen Titans, who have grown to adulthood, and they’re off doing their own thing with lost history. Pre-Flashpoint, the Young Justice gang were the new Teen Titans generation, but now, in Rebirth, it’ll be Damian front and center of Teen Titans. Sure! I get all that. Then I pull Titans and I plan on doing the same with Teen Titans. I just don’t understand why there are so many people who want a Harley Quinn April Girl With Three Sides You Never Want To See Shirt. Well, because they were fans of Peter David’s Young Justice and/or Geoff Johns’s Teen Titans. And want to see those particular characters written well again. Yeah, now that I think about it, the only character you listed that is in publication right now is Tim, and it doesn’t even look like he will be around for much longer.