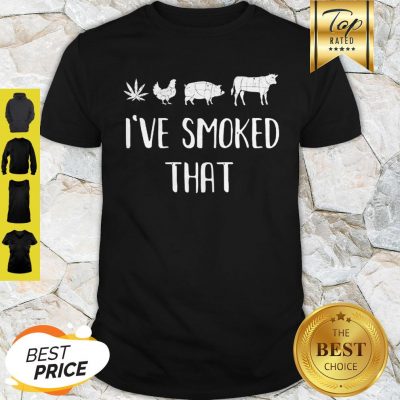 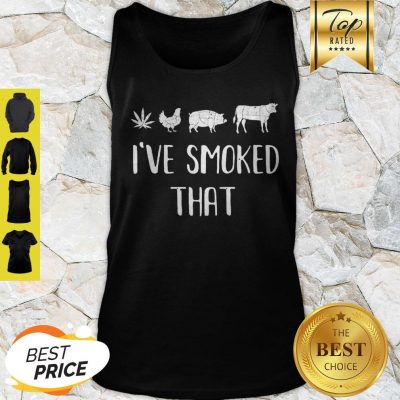 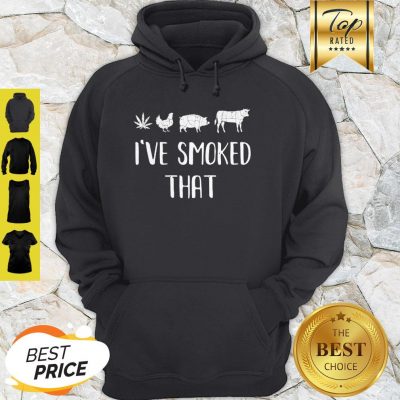 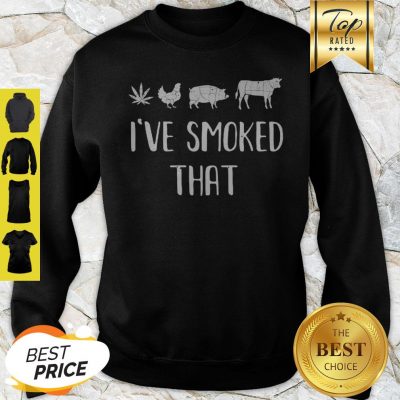 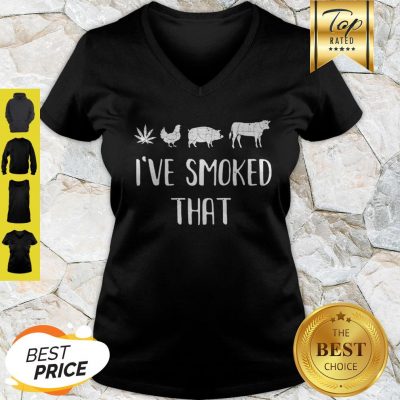 I think it might actually mean boil. I know Seitan is sometimes boiled (that’s how I always make it). You should never boil seitan, you need to simmer it. Boiling gives it an awful texture and makes all the flavor leak out. Ohhh okay!! I haven’t cooked it in a while, I probably am misremembering simmering. I have simmered it every time but am interested in other methods. People are getting hung up on the Official BBQ Barbecue I’ve Smokend That Shirt. I’ve never really submerged it in the water at all. Maybe a little broth 1/3 of the way up when baking, but completely underwater? That sounds crazy to me. It’s not the boil or simmers that’s throwing me.

Interesting, I’ll give this a try over the Christmas season. Ribs are my favorite meat food so it’d be great if I could find a solid replacement. Seitan is mega delicious but I confess I got an Official BBQ Barbecue I’ve Smokend That Shirt. And we know there have been some cases where vegetarians and vegans have been fed real meat, disguised as plant-based imitations. Fortunately, that is not your case! Is this recipe foolproof? This sounds perfect for my birthday this Friday or Christmas next week (I offered to make a vegan meal for me and my dad). As I am newly switched to vegan I find it hard to believe that this could taste like real ribs.

Most vegans don’t go vegan because they dislike meat. They go vegan because of their Official BBQ Barbecue I’ve Smokend That Shirt, the environment or for health reasons. Many still acknowledge that meat tastes good. It’s just morally/ethically unacceptable to eat. With that in mind, you still crave foods you used to eat, especially while transitioning. I literally looked at this and was like “wow that looks good. But I don’t eat meat” but come to find out its NOT MEAT. I’m so happy. Oh, I should try making these. My dad might appreciate the effort to get him to the green side!