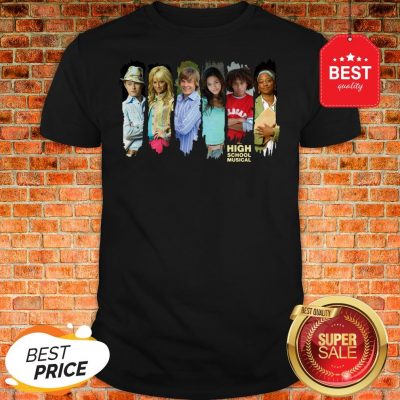 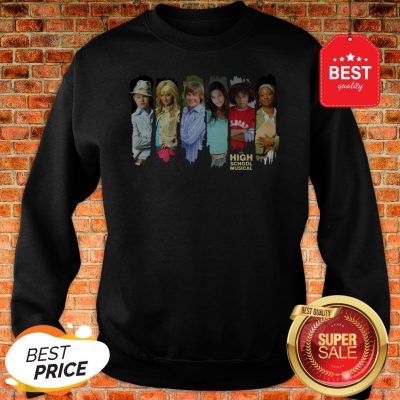 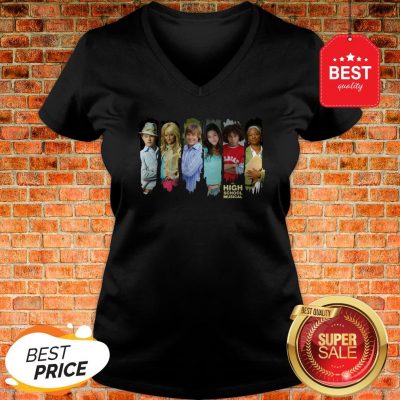 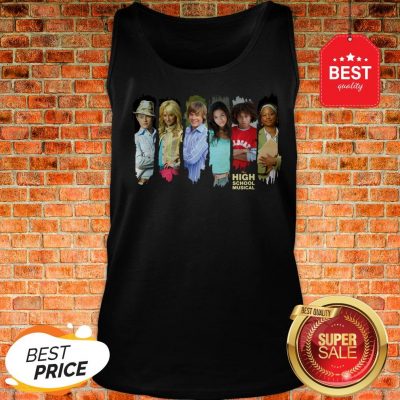 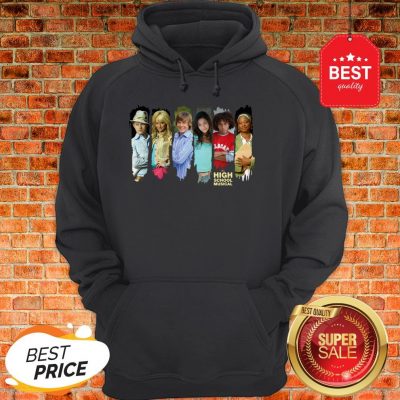 After playing the Scarecrow in the Dark Knight trilogy (which were adaptations from DC Comics material), Cillian Murphy showed interest in playing a Marvel Cinematic Universe villain role, specifically in this Spider-Man film. He also starred in In the Heart of the Official Disney Channel High School Musical Characters Shirt. So they would already know each other if it did happen. In the end, Murphy wasn’t cast. Cillian Murphy is one of my favorite actors. He’s incredible in Peaky Blinders. I hope he gets cast in a future MCU movie. But it would be so great if he did direct it though.. What a missed opportunity.

Vincent D’Onofrio had shown interest in appearing as Wilson Fisk, a.k.a. Kingpin from Daredevil (2015). Kingpin is a shared villain from Spider-Man and Daredevil’s rogue’s gallery and has appeared in many other Spider-Man media. Hey, the man in Cloak and Dagger stark. And rand gets name-dropped in the Official Disney Channel High School Musical Characters Shirt. I know it still just shows name dropping films. But this was freestyle name dripping marvel films and Netflix. I think in the end Disney knows that cross-marketing will be invaluable. But why do that before they have regained all of their properties and put it on their own streaming service. It will all tie in. But the time is not right.

I’m a week late, but to comment on #86, the Eastern European X-Con from Ant-Man also plays the Joker henchman that Harvey Dent threatens to kill with a coin flip in The Dark Knight. Also, Benjamin Bratt is arguably part of both with his appearance in Catwoman and Dr. Strange. Almost at the end of the movie, there is an Official Disney Channel High School Musical Characters Shirt. These three characters are the ones that started the Marvel Cinematic Universe back in 2008 with Iron Man. The character Ned Leeds is very much based on Ganke Lee, best friend, classmate and confidante to Miles Morales the Ultimate Spider-Man 2, both are of Asian descent, similar physical appearance, personality, and computer skills.