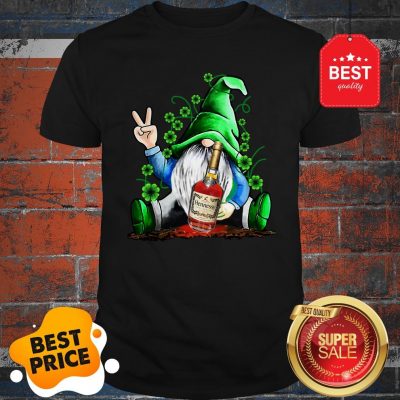 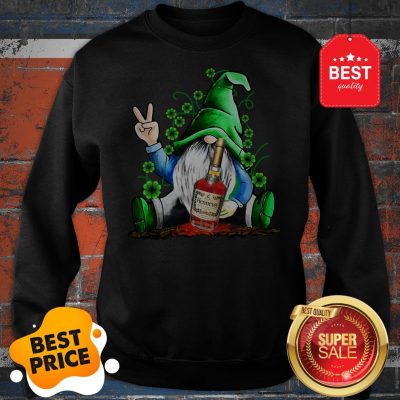 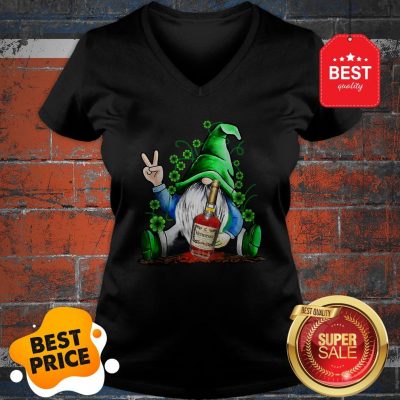 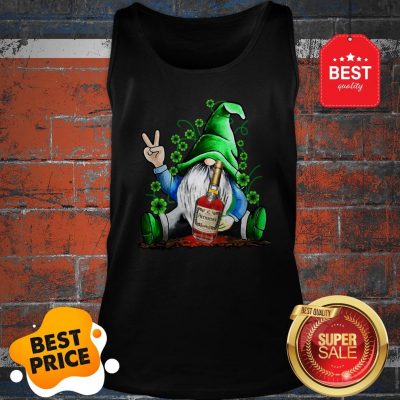 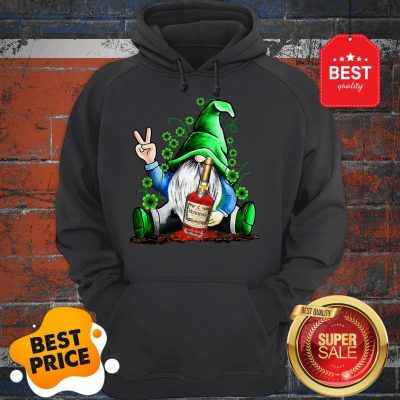 My Character hates this particular race and nothing can change my mind is such a bland backstory element and usually so unfun to play with. Good for you to stop playing with this bad roleplayer. I hope that no other group will get stuck with him. Last I heard, he’s playing in my friend’s level 20 homebrew campaign. The rest of the Official Gnome Hug Hennessy Irish St. Patrick’s Day Shirt. His only bond with them was begging them to cast buff spells on him constantly. The only time he checked in with the DM so far was. When he asked if he could buy spell scrolls of Wish, which gives you an idea of what kind of character he’s making.

Some people should leave the table and go back to video games. I’d have booted him the minute he cast a fireball at the ranger. I have a very strict no PVP rule (that includes willingly stealing from party members, charmed characters the exception). “Your spells fizzle as Mystra strips you of your power and forever cuts you off from magic. Your character is cursed and now must hump every dead creature he sees. You (the player) can leave now”. I ruled that his alignment shifted from CN to CE after the Official Gnome Hug Hennessy Irish St. Patrick’s Day Shirt. I should’ve been stricter about no PVP before, instead of allowing it to escalate like this, but I’d like to think I’m better at enforcing things now.

He said based on mechanics and what I like to play in RPGs a CN assassin would be a good fit for my first playthrough. I didn’t want to do it because I didn’t want to write off as an edge lord by the other players in my first game. Fortunately, it went well. My assassin kinda looked like puss in boots but was a mommy kitty trying to support her liter. There isn’t a “right” way to make a character but I feel like most people who make assassins don’t make good ones. Mine was cute and charming. She could get you to talk and tell you what she wanted to know to get. Where she needed to go or disappear quickly and get a job done. Meanwhile, another new person that showed up an Official Gnome Hug Hennessy Irish St. Patrick’s Day Shirt.