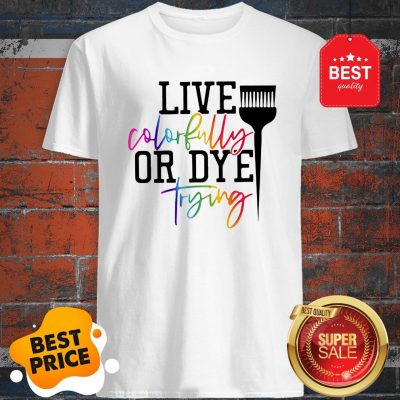 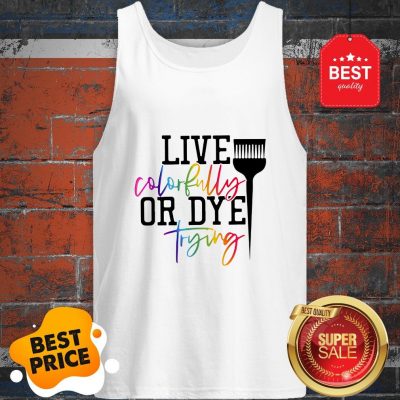 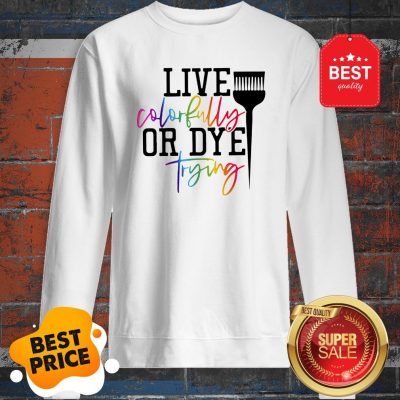 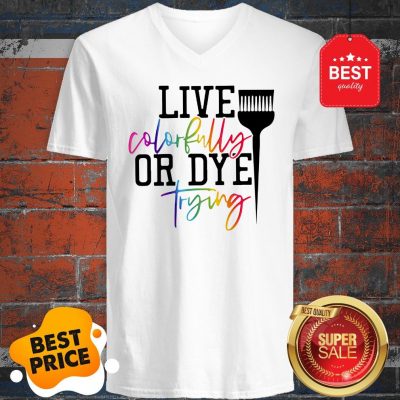 This is amazing, thank you! I always thought the best way to judge an Official Hairstylist Live Colorfully Or Dye Trying Shirt. Though, I wish queens’ performances weren’t so disproportionately lip syncs. They can literally go on stage and do anything! That’s true, it’s not the majority of the content here but in this thread, you can also find videos of Honey singing in a band (or by herself), Shuga and Silky singing on stage as well, Kahanna doing gymnastics tricks, Yvie doing aerial stuff. I literally cannot wait for the lip-synchs on this season. Kahana! Brooke! Plastique! Silky! Vanjie! Yvie! They’re all so fucking good!!

Ok, I’m so ready for an « alternative » girl to win. I actually consider the modern/artsy shtick of Aquaria and Sasha as my fav type of drag but I think we’ve had a lot of very high-end looks being served recently and with the number of seasons we’re getting it’s overwhelming. I’m really rooting for girls like Nina, Silky and Yvie. They may seem an Official Hairstylist Live Colorfully Or Dye Trying Shirt. They have some raw energy that’s very captivating. No shade to the look queens, and if they turn it out I won’t be able to take that away from them, but I really hope we don’t get another super polished twink as a winner. I hope we’ll get more comedy, more out-of-the-box stuff.

Hard agree. I like saying that “Violet Chachki fucked up drag,” and by that I mean, Violet is rad as fuck, but I think she brought a level of expensive, polished looks that the show now expects of the queens, to its detriment. Queer people, especially queer people of color, are some of the most financially vulnerable people in the US, and I think the show is doing the community an Official Hairstylist Live Colorfully Or Dye Trying Shirt. When VH1 put up that survey asking how you felt about Season 10 and what you wanted/expected of the future, and I went in hard about the shows moving away from sewing challenges and expecting the queens to be able to afford these amazing designer garments.