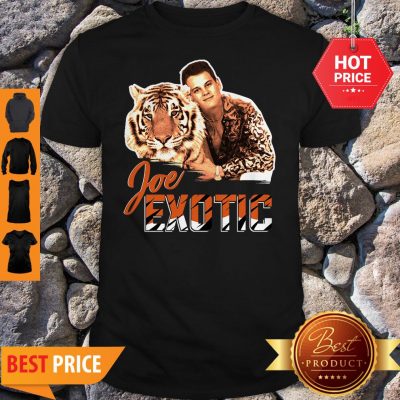 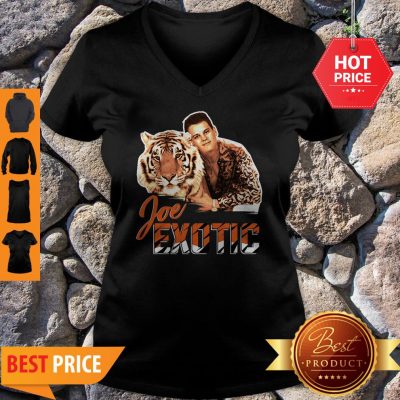 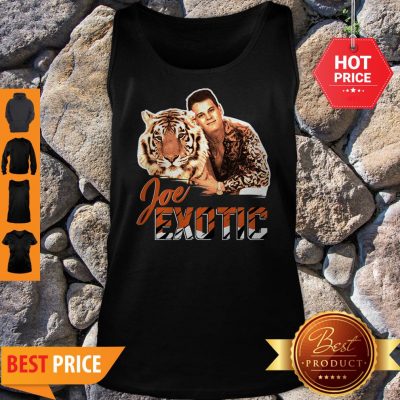 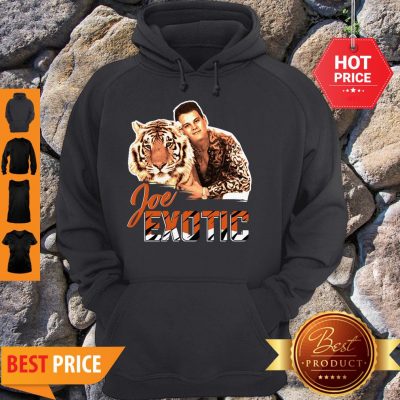 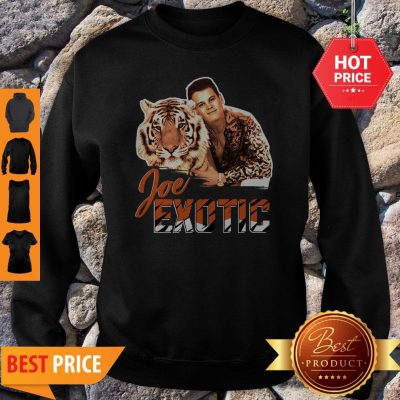 Glad to see Skull of Dire Ahamkara being buffed! Hopefully back to Obsidian Mind levels or beyond. That could finally get me to wear it, I’ve always hated the look of the skull. But more intense. I always pictured the Obsidian Mind as an Official Joe Exotic Merchandise Shirt. I’m hoping since Toland has been confirmed to be in Forsaken that we also see Bad JuJu in the expansion as well. That sweet glorious synergy between Obsidian Mind (now Skull of Dire Ahamkara) and Bad JuJu was one of my favorite things in D1. May be worth using again, really sucks testing it out.

I like it. As a selfish American east coaster, I wish he would come early in the morning again. I used to love waking up a few minutes early on Fridays to search for him and see what he had. Yes! I hope he appears in more locations. So it’s a proper hunt for him every weekend, I miss the community rush to find him in D1. It’ll be cool for him to have like 20 locations or more per destination. So that no marker and no flashpoint tie-in will make him more elusive! As an Official Joe Exotic Merchandise Shirt, I am a little sad about the loss of fated engrams. Maybe they’ll be updated to Forsaken stuff in future seasons. Hopefully, duplicate protection is better too.

I think there’s a good chance he’ll sell Year 2 exotics directly after the first few weeks (Bungie probably won’t let him sell any the first week he arrives in Forsaken, at least, just to keep them rare for a while), so the fated engram won’t be too much of a loss. Per-target would be insane because CN gives you combustion too, so shooting in a group would almost guarantee an Official Joe Exotic Merchandise Shirt. But I’m not getting my hopes up, it’s probably just a fixed 33%. RIP the teabag wall, I look forward to not having to worry about dodging as a Hunter or screwing up my aim by crouching tho.