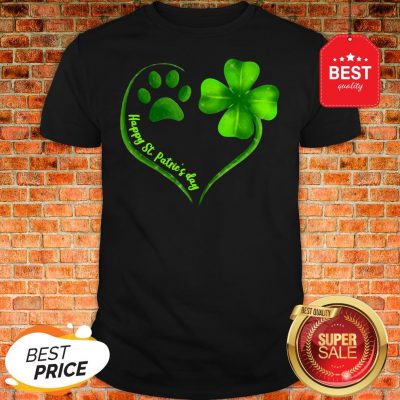 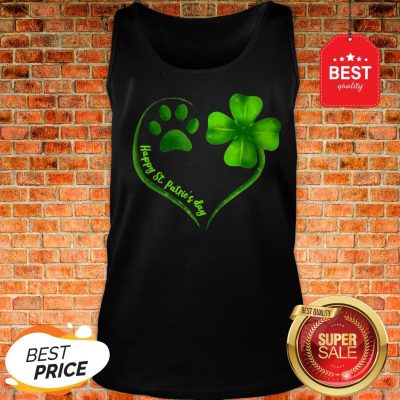 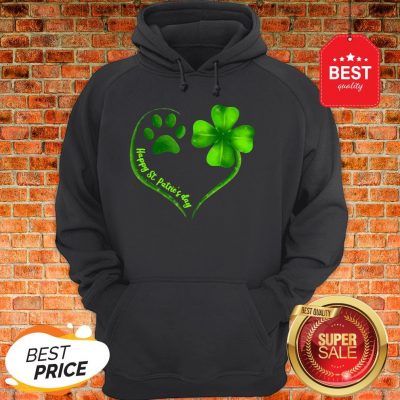 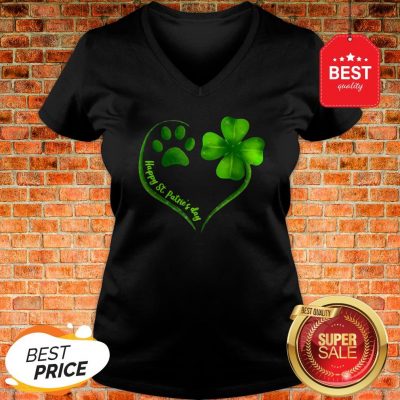 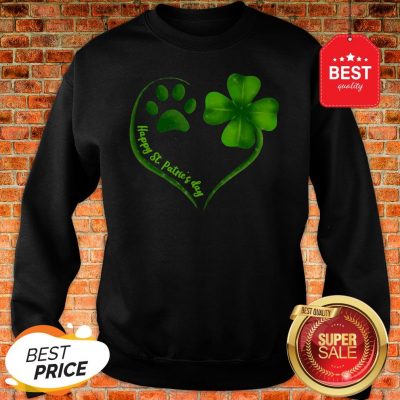 Look up, Tim Barry. Anything by him. He’s one of the last old-school nomads, train hopper, musicians. All his songs are his own style of against-the-grain folk, riddled with heartfelt tales splashed with humor. He will hype you up against the Official Love Dog Paw Heart Happy St. Patrick’s Day Shirt. And then turn around and force you into a moment of introspection to face your loneliness. Perfect road mood. Raider – Judy Henske and Jerry Yester I have more but can’t format them into a nice list…just comes out as one long sentence..oh well. I was thinking I was gonna have to mention as finest. Glad to see Tim mentioned.

Basically everything by Tim Barry. You’ve definitely seen his mark on the rails if you ride freight, too. Really cool guy. I actually knew him through our mutual interest in trains before I even knew he was a musician. I found out by seeing his name on the Official Love Dog Paw Heart Happy St. Patrick’s Day Shirt. And though there was no way it was the same person, I was wrong. He started with his first record and fell in love with his music. Townes Van Zandt. All of it. Any of Pat the Bunny’s projects make good traveling music as well. Another Travelin’ Song by Bright Eyes. There are a lot, most that I can think of have already been listed. I don’t know if this is meant to be a list of songs about traveling or music that’s nice to travel to but this is a great resource here.

Good chapter! I suppose that at this stage you already know that nen is one of the aspects that I like the most in HxH, I don’t remember if I noticed it in the Official Love Dog Paw Heart Happy St. Patrick’s Day Shirt. But there is a small mistake concerning Zetsu. It’s true that “Covert Introduction” could have helped him but Zetsu could have indeed “alerting” him of the presence of Anja aura, as we know that Zetsu help in notice better the aura of others (Gon vs Gido) also it could have helped in the case that Anja used In as Zetsu also help in noticing In. Well, if you are of those that think that In, Gyo, Zetsu have different levels of hiding.