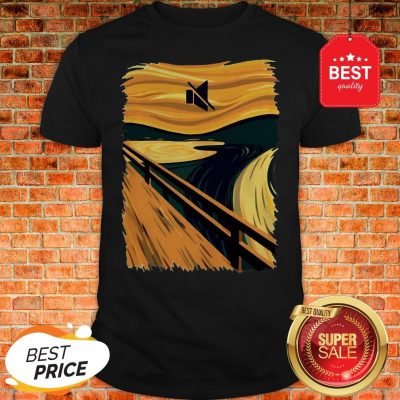 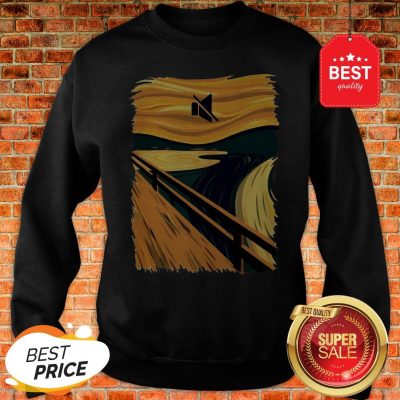 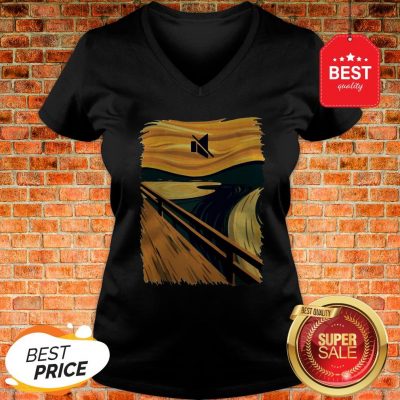 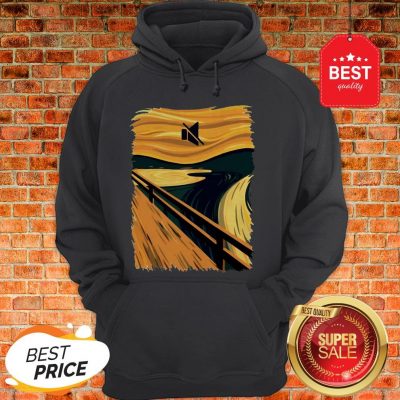 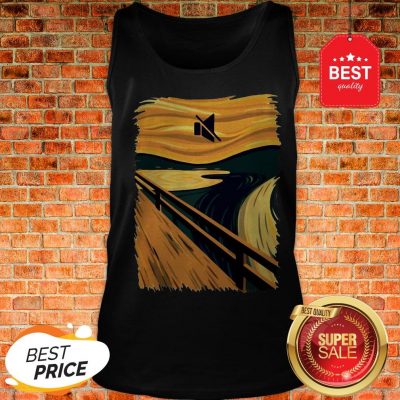 Well written and a nice point of view. I already had the idea of different types of how the dark in deals with its host. Why not the loving mother to a daughter, even if it is not her own child. Would also show that not all Darkin want to destroy the world. Aww, that’d be an Official Mute The Scream Shirt. A truly symbiotic relationship, as opposed to the borderline parasitic ones we currently have. This looks like controlled vessel development. Because other people returned the instrument shortly after buying, we can assume that Valeeva has some mind control ability and forcing people to dance is within the possibilities.

I’m so tired of Riot neglecting Sona all the time. Her lore has been the same since her release aside from minor tweaks regarding the Institution of War which left her stuck in limbo. There have been multiple lore dumps over the years for Ionia and Demacia, as well as non-region specific ones. And she was excluded from every single one of them. Like… what gives? Why are they so against establishing her presence in the Official Mute The Scream Shirt? I’d love origins cinematic similar to Annie’s, but I doubt it’ll happen seeing how reluctant the lore team is when it comes to Sona. We’ll be lucky if she gets a bio update this year.

Sona is such a boring character rn. Her whole lore could be summed up by saying: “she found a cool thing that does cool things and cannot get rid of it lmao”. Definitely should be in the Official Mute The Scream Shirt because of holy mother of god”. I always thought of darkens as destruction machines made for destruction and were wondering how we would get the support that fits this theme (after Senna I kinda figured it out lol but not the point). If you twist things a bit, continually healing someone and reviving that person’s will to fight forever, losing every time, could be seen as a kind of torture and demise a dark in could bring upon. And also, DH Sona does bring death and destruction so IDK xd.