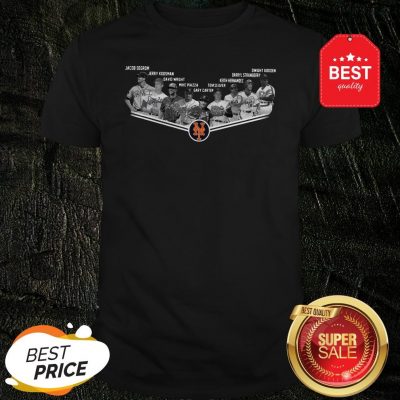 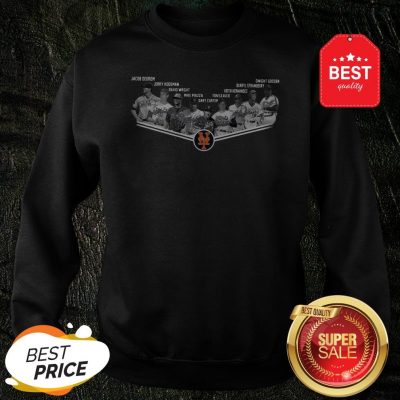 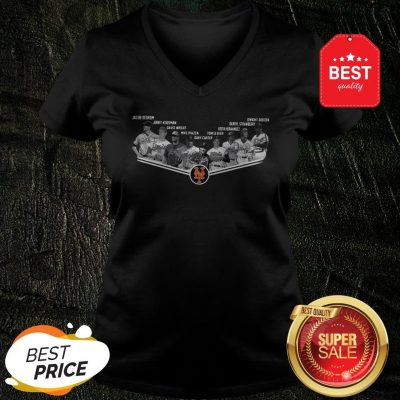 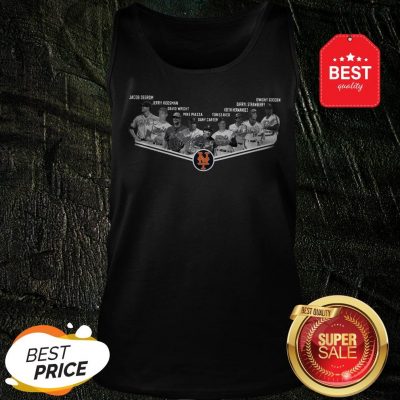 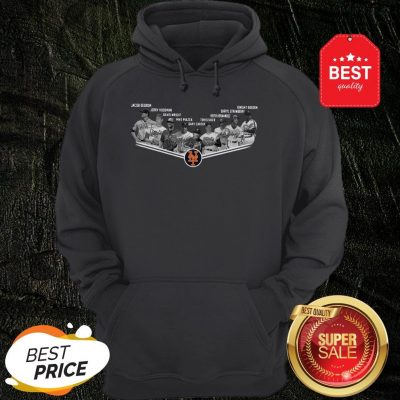 A game to pass the offseason. Reddit users signed up to be either an Official New York Mets Team Signature Shirt. The top 50 users by karma that chose to be players get designated as free agents and the other users stay with the team they signed up with. The GMs then try to trade or sign free agents. Pretty much a game to get people from different fanbases to interact. Having a good agent will take ya places, just wait and see what else Stoner Universal Cash Keepers got going on. We really liked what we saw, and we think he has great potential for the future. I can confirm I have no idea what’s happening with my contract but I have full faith in my agent.

I have a jailbird. Best looking one, IMO. Junkenstein is fun, but I think his shout on Riptire is louder with that skin for some reason. I play Junkrat, Zarya, Soldier 76, McCree (I can’t aim anymore after taking a break), sometimes Reinhardt if no one wants to play a tank. I fucking love playing as Junkrat. I don’t play him nearly as much as I would like. I typically tank but heal if nobody wants to do that. If our team is shitting the Official New York Mets Team Signature Shirt. I’ll try and DPS, but that usually changes nothing. If you’re on PC, I would love to play with you. I’m the kind of Junkrat who does a shit ton of damage, then dies 2 consecutive times and does a shitton of damage again.

To all the GMs looking for a diamond in the rough, I consider myself quite the 3 outcome creditor when it comes to commenting, I’ve been reading through entire dictionaries to increase my Pune, to really knock my posts out of the park. That’s all I have have to say and good night. I feel I’d be a good fit for any team. I’ve got a love for the game and for all teams, except the Los Angeles Regular Season Kershaws. Regardless of any perceived controversy, I think I’d be a solid addition if anyone’s in the Official New York Mets Team Signature Shirt. All you gotta do is be mediocre to bad and they’ll trade you right back where you can be glorious again.