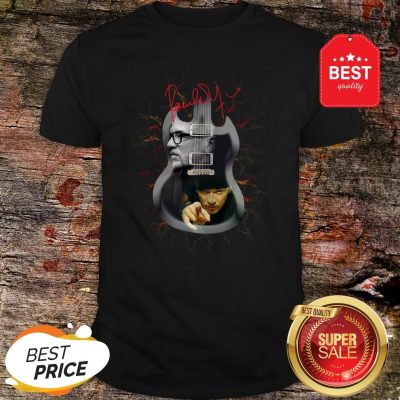 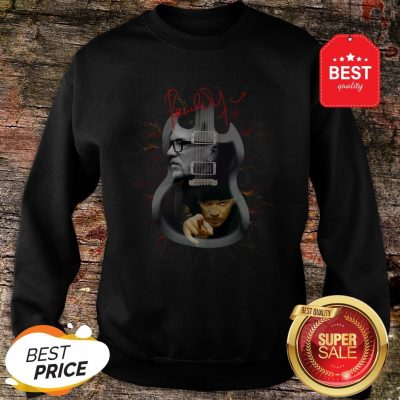 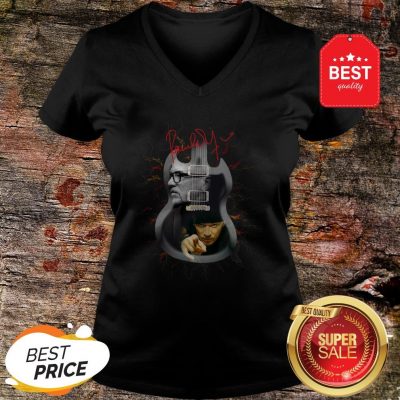 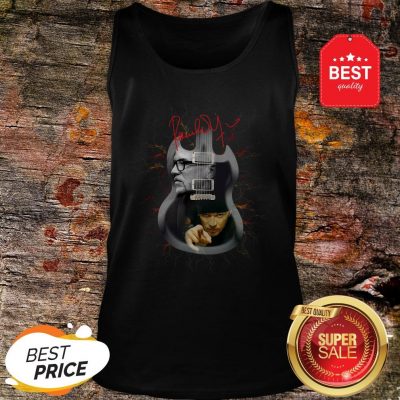 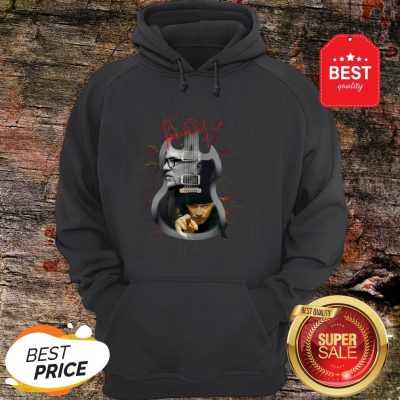 He was making an Official Pascal Obispo Guitarist Signature Shirt. He kept saying that Feyenoord just has some tough guys, but that’s about it. This is quite true, they work hard, but they lack creativity and everything. Unlikely since this season isn’t really all Gio’s fault, the entire season we’ve been plagued with injuries all the time so we never got a solid starting 11 for more than maybe 2 games so far. Nope, our board is a bunch of pussies. If Gio goes it will be after the season, and only if we don’t win the cup (which we won’t). Can’t wait for him to leave. Looks good! I made some tangled themed shoes for a girlfriend once, with him on the inside.

That was terrible but somebody should’ve helped number 5, they all just stayed still watching him dig his grave. He looks fairly young too. This ref really has something against PSV. Arias gets taken out, nothing given. Lozano does that, direct red. It would be an Official Pascal Obispo Guitarist Signature Shirt. Lots of other stuff being played, though. I guess this is the difference between sub-top and teams that win the league. You score when you get the chance, we don’t. Looks like it’s going to be a fun game with both teams playing counter-attack. Great goal by Carlitos and that would’ve been red for Murillo on a regular game. Nothing we can do about that one. Nice goal.

Hopefully, my son likes this movie at some point as he is named after it. I’m not a Disney fanatic. But when we couldn’t decide we took suggestions from our 4-year-old daughter. Her only suggestion was Flynn. It stuck. I always enjoyed going by the Official Pascal Obispo Guitarist Signature Shirt. I moved away before I could get inked by Jake and Trever, though. Looks good! I made some tangled themed shoes for a girlfriend once, with him on the inside. Great work. I love the transition from sharp in the foreground, to a bit blurry in the background. Gives a perfect 3d effect! He’s amazing! Brilliant idea and I love the way the essence of his character gets captured. What a great tattoo!