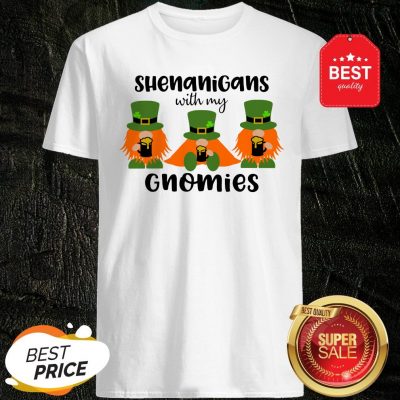 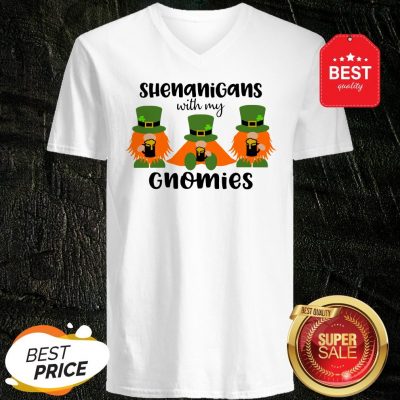 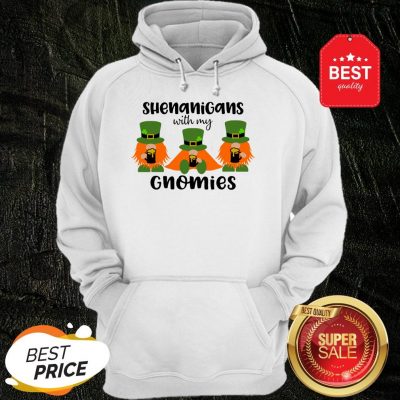 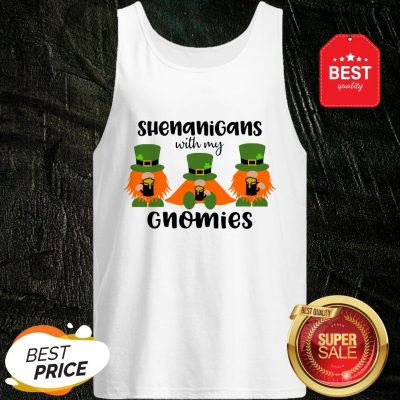 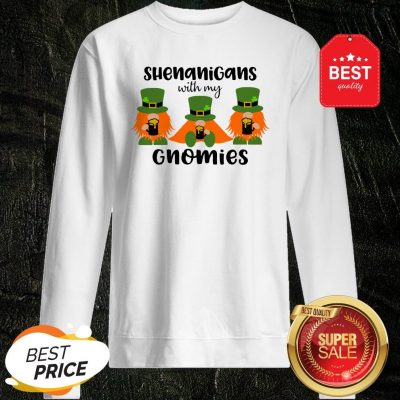 I’m very excited for Mint Works It’s the Official Shenanigans with My Gnomies Saint Patrick’s Day Shirt. In addition to it being a great little 10-minute filler game. The game is going to be perfect for carrying around in your pocket or purse everywhere you go. Instead of trying to explain (for the thousandth time) that we’re too cool for Monopoly, we can just whip out this tiny little Altoids tin and start playing Mint works. The game promises to be simple enough to teach to new players and even non-gamers in minutes. I’ve been carrying around the PnP for a couple of weeks now, and I absolutely love this game. It’s a no-brainer at $10.

Not OP, but I backed and have played both of those. I actually usually have both of them on me at any given time. They’re both good. I actually love Provence… but I never played either. It turns out that the Official Shenanigans with My Gnomies Saint Patrick’s Day Shirt. Well, it just doesn’t happen to me very often. Still, I am excited about Mint Works, though. With how well they fucked up the first print run, this does not surprise me in the slightest. Late shipping, poor quality control and more? The way in hell would I back anything from them ever again.

I have no appeal for light games and this one gives me even more appeal… I watched Rahdo see all the Official Shenanigans with My Gnomies Saint Patrick’s Day Shirt. And I end up playing the cheaper more portable games that are easy to learn more often. I do prefer longer games though. Thanks for putting this together every week. I can’t help but have a kind of morbid fascination with the #lolwut projects. I just have to go and look at them. I’m seldom disappointed. I’m looking at Cops Corner now and if that’s successful I will be amazed. It’s limited to 50 copies of the game and asking for $100 for each unit. If that sells out it’ll give $5,000 to the creator, apart from the funding level is $100,000.