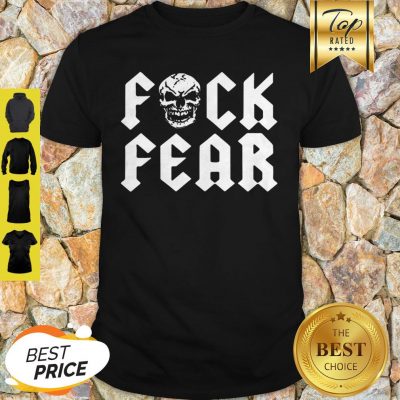 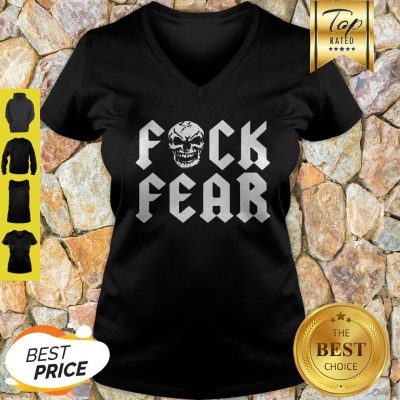 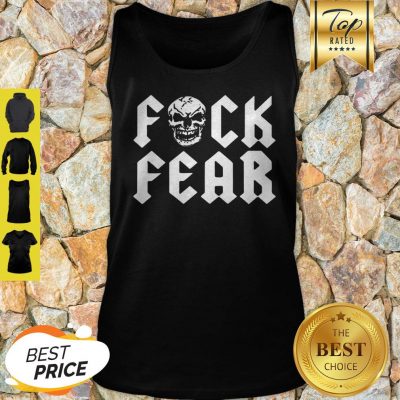 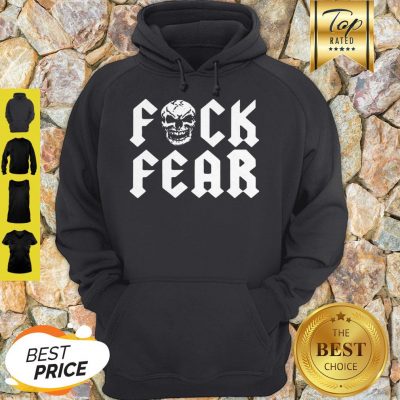 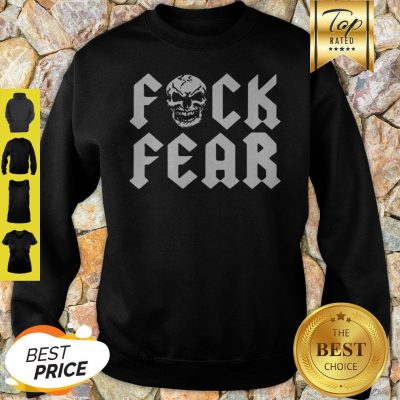 I know you are worried about the Man with the Cups intentions, but maybe you need to go start trusting him. He has saved you repeatedly. With the man with no shadow, the not brother. And the whole town trying to take you out. Even after you try saving them, you need as much help as you can get. You keep getting hurt. I am worried about the Official Skull Fuck Fear Shirt. The harder they are going to come after you. I do trust that he wants to keep me alive… But I’m a bit concerned as to why that is. You’re right that I should just take what allies I can, though. Well, at least he does seem to accept you as a manager and does not like the man with no shadow. Maybe that’s the reasons, you keep things under control.

Yeah, I agree, it’s not easy to find someone who sees the supernatural and doesn’t try to force it to fit their own view of the world. A lot of people would just try to wipe it out and get rid of everything instead of sharing our world with much older entities or finding balance. You realize you are dealing with monsters right? So he’s saved you an Official Skull Fuck Fear Shirt. Keep your wits about you. You almost became the employee you burnt alive because you’re growing complacent. remember your rules and stick to them. you might be helping some people now, but you can’t help anyone if you are dead. But he did warn her against trusting him, so it’s only natural that she would still distrust him even as she is seeking help from him.

Skull cup guy’s first impression made me think he looked like a pale, lean guy in his early 20’s with tousled/messy black hair, wearing an Official Skull Fuck Fear Shirt, black shirt, black ripped jeans, and black combat boots or sneakers, and a heck ton of piercings, rings, spikes, and chains. Basically emo without the hairspray overdrive. Maybe it’s because this is one my types from when I was younger, like Anubis from the Kane Chronicles series or Nico di Angelo from the PJO and HOO series… wild hahaha. Skull cup man is my favorite. He’s got great chaotic neutral energy. Totally not how I imagine him though. I always picture a tall dude in gray tattered robes with a hood that casts his face in shadows.