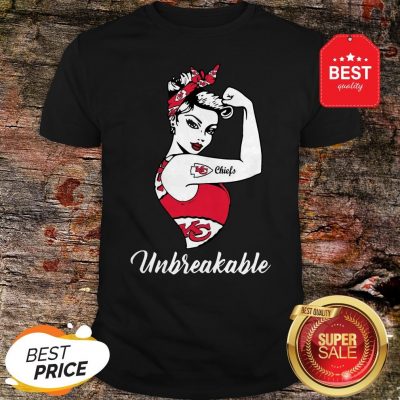 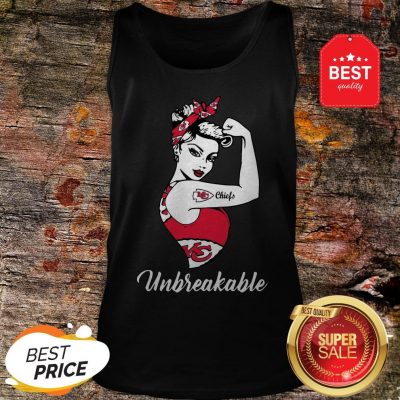 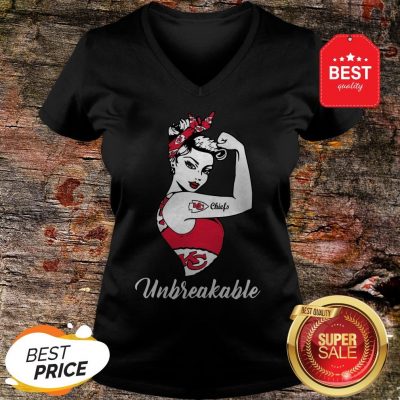 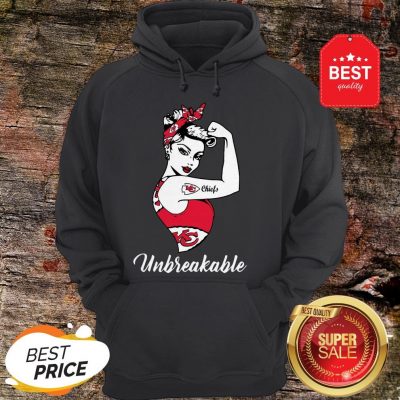 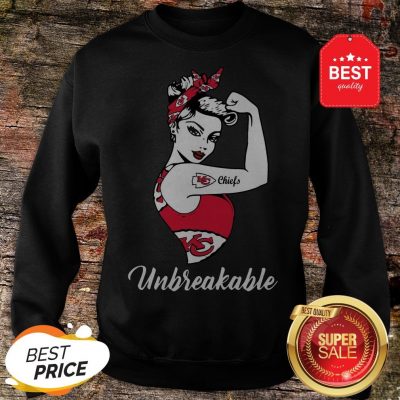 It was beautiful to watch the Official Strong Girl Go Kansas City Chiefs Unbreakable Shirt and sorrowful to lose him. The thing I took away from it all was that there are so much love and goodwill we’re capable of, we would do well to give out as much as we can. I don’t know what’s more pathetic: the Bear’s most upvoted post being about Aaron Rodgers or the Redskins’ being about the Cowboys. I’d say the saints being about the falcons. The saints have had their own things to be happy for lately, not so much the bears or redskins. That almost certainly hit r/all and got upvoted by other people than Redskins fans. We may hate Dallas, but we’re certainly not alone in that.

It makes me happy to see that they’re so miserable that they didn’t have their own successes to celebrate; only other failures. After getting the throw off, not even a sack at that lol. I thought it’d be the Mack trade announcement or the Titty Kissing tweet. There’s all the Official Strong Girl Go Kansas City Chiefs Unbreakable Shirt. And then their post is genuinely wholesome. Panthers was lame, I wish it was our next top post, cause that one doesn’t feel like a true real post. The Dolphins sub is kind of embarrassing with the Pats hate. 6 out of the 7 top all-time posts are about the Patriots. At least the top one is about the Phins beating them on an amazing play and not about another team beating them.

We have such a fucking lame one. It’s not even us sacking Rodgers FFS. We need an Official Strong Girl Go Kansas City Chiefs Unbreakable Shirt. Houston sports fans and blaming the refs when they lose to Oakland, name two things that go together better. So glad the Rockets lost these last 2 years. Just go watch baseball Houston, that’s the only one you beat us at. I absolutely love that the Bengal’s most upvoted post is a misery post about actual Bengal tigers. I take some pride in the fact that the Cowboys had something to do with a few of these tops posts. I’m surprised that the “I think to myself, yes.” post isn’t the top of all time in the Vikings sub. Upvote parties are a thing? Well shit, I’ll join one if I don’t gotta be the pivot guy.