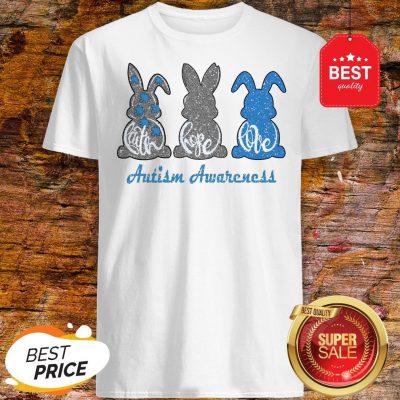 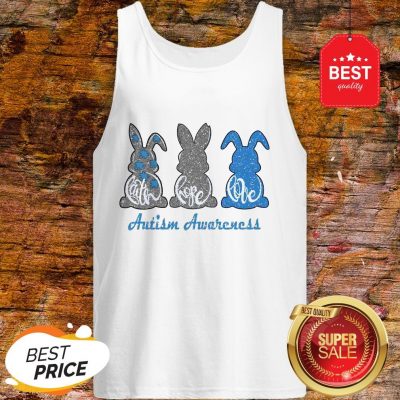 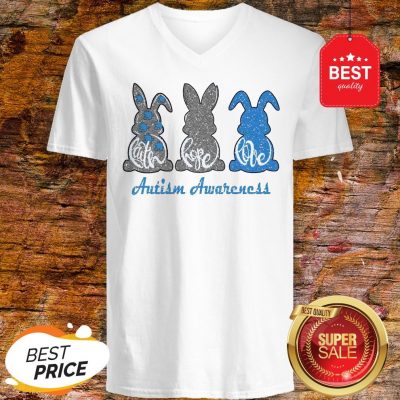 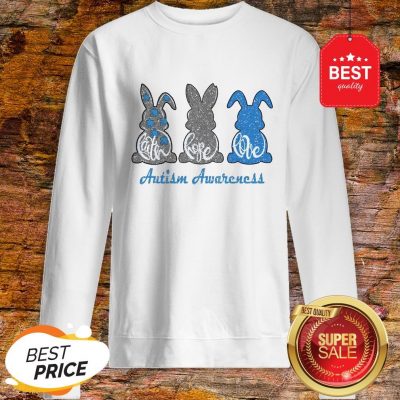 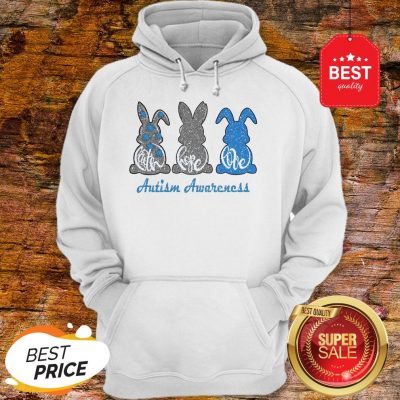 I’m going to say that you’re listing gas attacks as one of those. I put all gas attacks in one pile since they all have more or less the same effects. Not sure about what you’re listing as the Rabbit Bunny Faith Hope Love Autism Awareness Shirt. You have to take into account not only how messy the death is, but how long it takes. At least in the case of gas attacks, it’s over “quickly”, by which I mean measured in minutes. Yes, very messy, very painful, but not stupidly dragged out. The reason I list Radiation, Ebola, and HF as my top 3 worst are because they all cause damage over time. The end result is just as messy, but the effects are spread out over several days. Either which way, not pleasant.

Well, this goes to heavy metal poisoning in general. While it’s certainly unpleasant, it doesn’t have the same level of cellular disruption, and for the most part effects of brief exposures are reversible. In fact, prompt administration of Alpha Lipoic Acid can mostly mitigate the effects of mercury poisoning. Since it is treatable/fixable and doesn’t cause the same level of body disintegration. I’d put it a Rabbit Bunny Faith Hope Love Autism Awareness Shirt. Nasty for sure, but not top tier. Over time humans learned that if you grease up a stake and run it along the spine the victim can survive for over a week. A week of hanging on top of a pole that runs from your ass to your neck, slowly sliding down it, your wounds treated so you don’t get to bleed out, praying for death.

Ebola is nowhere close to the top 20, let alone the top 3. Even if we exclude torture execution methods like breaking on the wheel, crucifixion, impalement, iron maiden, bucket and a rat, and a whole bunch other truly fucked up ways to die invented by some of the sickest people in history, like just check out some of the shit Asians did to traitors. There are some truly horrible ways to die that weren’t invented by men. Parasites slowly eating you from the Rabbit Bunny Faith Hope Love Autism Awareness Shirt. Hell, I’d rather die from Ebola or half of this stuff than live with locked-in syndrome, that shit is some nightmare fuel. Ebola would be also preferable to a whole bunch of cancers that will slowly and painfully eat you from the inside.