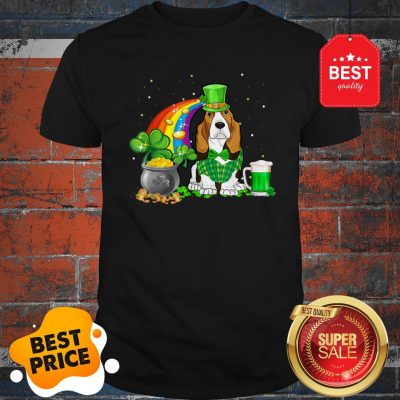 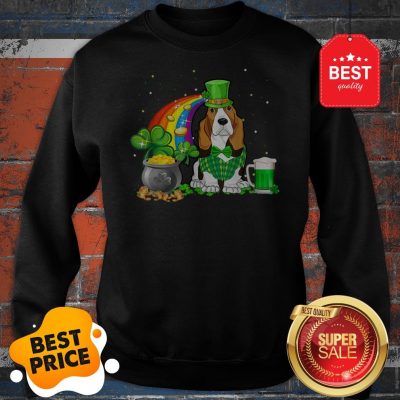 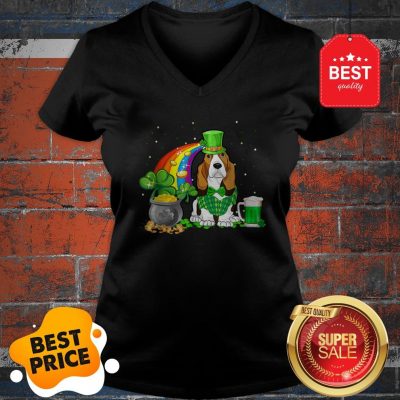 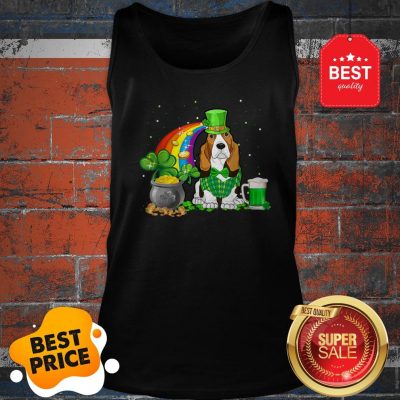 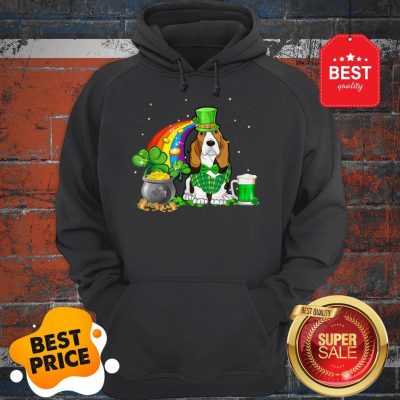 I’m Irish, but it’s interesting to see Guinness Extra Stout there and not Guinness Draught. Cause the latter is vastly more popular in the UK and Ireland. From my perspective, The list does seem to be incredibly America Centric. The handful of non-US beers seem to be ones that are widely distributed. There are almost no Belgian beers. And it’s telling that Yuengling made the Top Beer Drinking Basset Hound Dog St Patricks Day Shirt. Technically the Sierra Nevada always does a collaboration with a German Brewery for their Oktoberfest. Also, extra stout is a staple in most off-premise accounts. It really is better if you like the roasted grain flavor more than the mouthfeel with your Irish stout.

I’ve had something like 47/50 on this list. Missing the Toppling Goliath stuff and probably something else random. That said this is a weird list. It just seems like stuff that has a huge distro area got in over far better beers. Some of the beers on the list I don’t even understand how they got on there. I guess it’s literally just a Top Beer Drinking Basset Hound Dog St Patricks Day Shirt. But it still makes for a pretty garbage list. In no world is “hazy little thing” a better IPA than some of these others on the list. Most people should have had most of these because of the wide distro. Which is probably why these got voted in. Pliny blows two-hearted out of the water. This list is a joke.

Sorry man. Russian River is hyped up a lot but it is really good. It’s about an hour from me and if it was any closer I would be there way too much. With their new facility, it does seem like it’s more available in the Bay Area but I have no idea how it is nationwide to get. This seems more like a Top Beer Drinking Basset Hound Dog St Patricks Day Shirt. So it would make sense for more widely available and distributed beers to be ranked higher. I can’t find anything like this list on BeerAdvocate. So I doubt it even came from there. Anyone can go on the site and see the top 250 rated beers on the site if they want, which does not match up with this list of course. The list as a whole feels very antiquated. I have had 36 of the 50 over the years so far, but there is only a handful I still drink regularly.