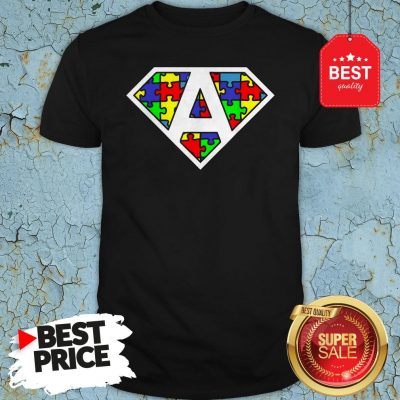 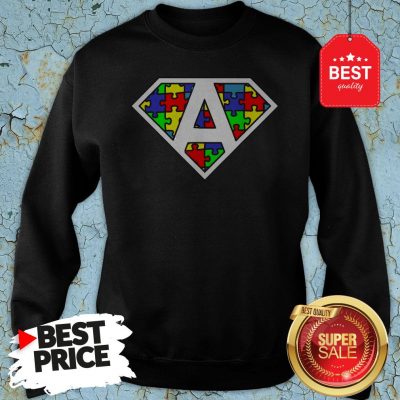 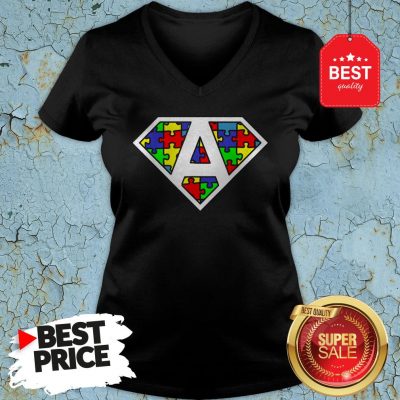 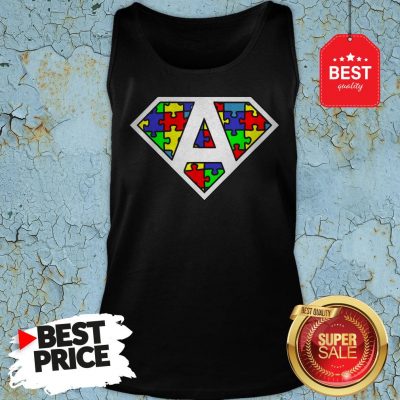 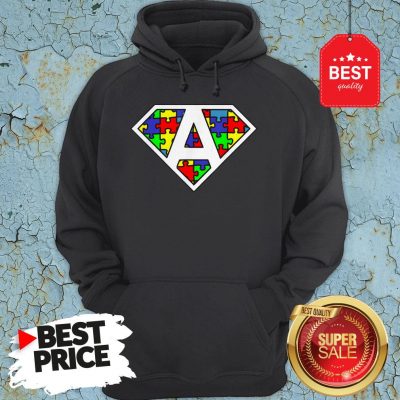 Realtalk – the add-ons turn me off from it. It’s a bizarre conundrum where the base game could be great. But because of all this other stuff that’s official expansions for it, I’ll feel like I’m missing out. But because it’s CMON, their add-on stuff is rarely balanced, and in turn, runs the risk of ruining the game. Plus I have a ton of miniature games already / incoming, going to get an Official Autism Awareness Superhero Shirt. Black Plague / Green Horde, Gotham City Chronicles, and Mythic Battles, all-in on each of these, is… Let’s leave it at “I’m going to be throwing money at inserts or building my own to make these manageable”. I don’t mind KS exclusives for the base pledge, and I am definitely backing as this fills a niche in my collection.

Seems like I’d get bored of it soon or only bring it once in a while, and most of my group were turned off by the insane amount of dice chucking. I also have a major issue with the art, I find both the heroes and aliens pretty ugly. This is pretty funny because from what I saw the one in the Official Autism Awareness Superhero Shirt. If only they had called the game Xenoshyft: Project Elite instead. And lastly, it’s a con game, Kickstarter exclusive content everywhere in the base box, expansions that suffer all the same, which you can’t even decide to get later on because lol Kickstarter exclusive. No. The same boat, I really want to play this but I think this is an easy pass to get the retail version.

If you are in the US, and you want the promo spirits for this one, then consider the KS. If you’re outside of the US, shipping will be too expensive, especially for Europe, so probably wait for retail. I somewhat disagree, if you’re from EU not only will you probably get screwed when the first print will disappear in mere seconds. But you’ll have to suffer the shipping fee for the promo packs anyway and get fucked by the Official Autism Awareness Superhero Shirt. On the expansion content which ultimately brings the price down enough for it to be worth considering. If you give no damn about the spirit promo then yes it’s bad overall but otherwise nope, just get it, that’s honestly how it feels to me.