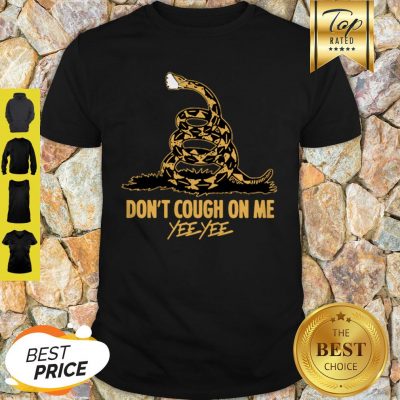 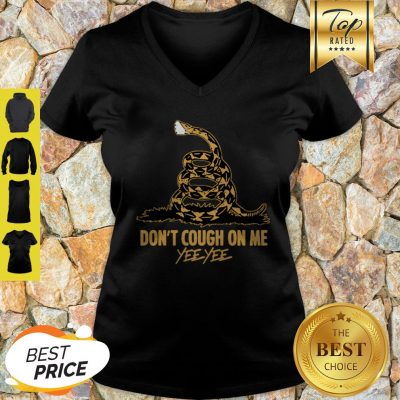 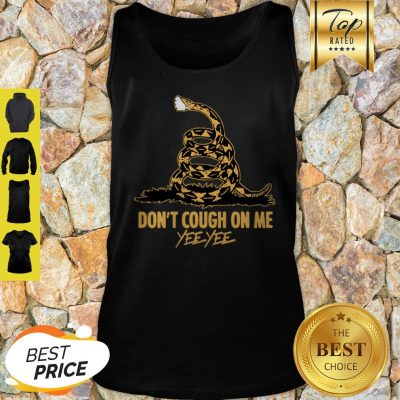 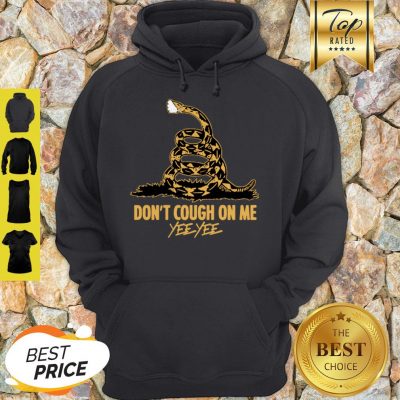 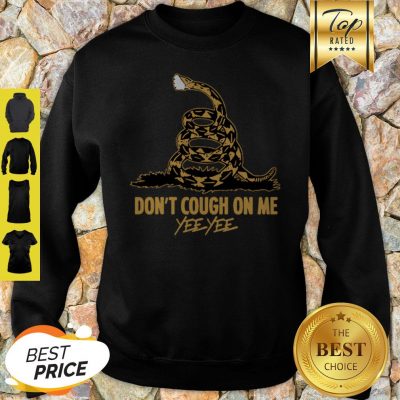 No need to apologize! When I say things like those, I usually mean “I wish it were like this, but I’m okay with it even if it weren’t like this.” I understand that everyone has a LifeTM and that’s totally cool. By the way, will you be okay for the next few weeks? And all subsequent weeks after that? With Steven Universe coming back from Hiatus-land. The internet and Cartoon Network itself will be FILLED with spoilers. The fact that you’re spoiler-free makes this series of posts great, so I’m kind of worried. I hope I’m okay! I don’t ever come to the Official Snake Don’t Cough On Me Yee Yee Shirt. So as long as no one is an absolute asshat and PMs me spoilers or something, I should be fine. I have taken plenty of precautions to stay spoiler-free. Don’t worry!

I’ll also try not to post around Thursday, maybe wait until at least Saturday/Sunday before I make any posts. Or maybe I shouldn’t post at all while new episodes are coming out? I don’t know! Could you not? We already went through The Great Steven Universe HiatusTM. Entertainment news websites like to cover Steven Universe, so it might be an Official Snake Don’t Cough On Me Yee Yee Shirt. And maybe avoid Cartoon Network altogether. And social media… wow, I just realized how tough it is to avoid SU spoilers. I guess I’ll just hope you can stay spoiler-free. The quality of your reactions depends on it. In the meantime, I’ll sacrifice some cheeseburgers to The Demon Lord, Onion, to ensure your safety.

Wow, that video reaction was awesome! Moar phlox! Seriously, don’t apologize for taking a while. Real-life happens. We understand. These were a fun batch of reactions. I think ‘So Many Birthdays’ always takes people by surprise. Definitely one of the Official Snake Don’t Cough On Me Yee Yee Shirt from the earlier eps. And I really appreciate “Lars and the Cool Kids”, because it feels like the writers knew exactly the kinds of tropes that people would see coming- and groan about- and subvert them, to make a genuinely new and touching story. And. Well. Onion. Next up is a fun batch. I particularly adore “Steven the Sword Fighter“. Just a really cute and adorable episode.