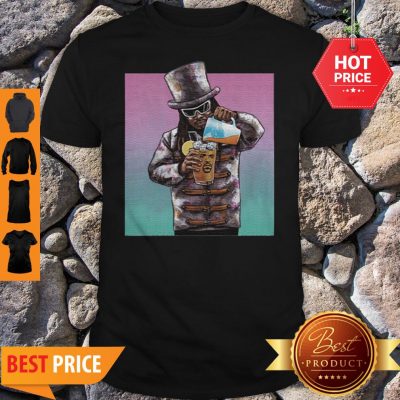 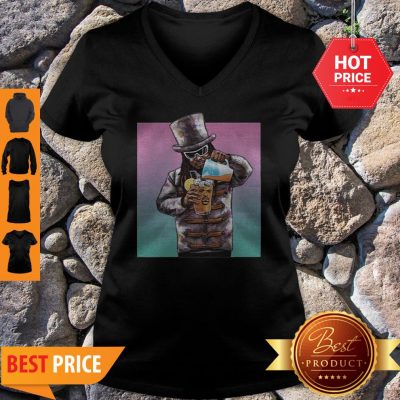 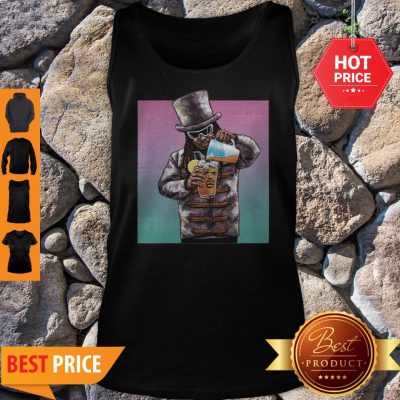 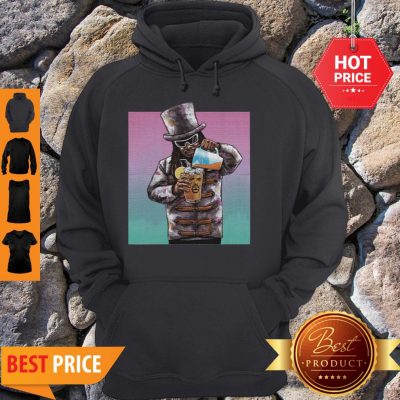 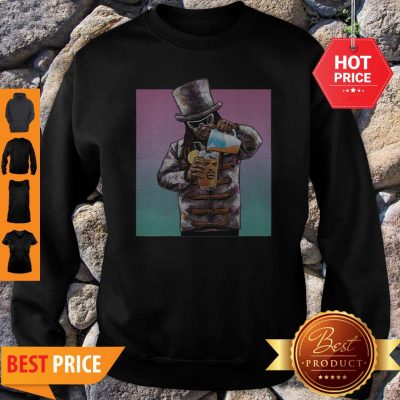 I like the additions that you suggested because those songs are definitely classics that were not mentioned. I wish OP had delved into the shittier music. Rebirth, How To Love, I thought Sorry 4 The Wait Mixtape was bad too, some of IANAHB I and II. Which has contributed to the notion that Wayne has fallen off? Otherwise, this is an Official T-Pain With Iced Bartender Ft.Akon Shirt. I’d also want to mention watching Tha Carter Documentary. You can easily find it online for free. It follows Wayne right before Tha Carter 3 dropped up to a few weeks after. Fascinating to see his life on the road and how he makes music. I really think this Blueprint lyric really applies to Wayne’s career: “cats don’t really fall off, they just get uninspired”.

Wayne had a whole career before Tha Carter 1. His work with the Hot Boy should probably get a mention as it is one of the major albums that put Cash Money on the map. He also had three solo albums that I didn’t much care for. But are notable as they adhere to his older original style and more representative of the old Cash Money sound. Plus the Squad Up mixtapes were a preface to the style that Wayne adapted with TC1. Which may be notable for some doing the Official T-Pain With Iced Bartender Ft.Akon Shirt. To add to my r/music comment, a retrospect of his career may also be seen as incomplete without examining his guest’s work. During the Dedication – TC2 era dude was guesting at a rate that Bun B would find exhausting. Its what really helped build the hype going into TC3’s massive release.

He’s been downhill since Tha Carter 3, which IMO had some of the best production on an album EVER. TCIV was horrifically bad. No Ceilings (Swag Surfin despite the hilariously bad name is one of my favorite Wayne tracks ever) is an amazing mixtape but I’ve always been more of an Official T-Pain With Iced Bartender Ft.Akon Shirt. And I appreciate great production over lyrics in most cases. I wanna see him get back on track. He used to be one of the best. I think his biggest selling point is that his flow used to be effortless. Everything seems so forced now. One more thing! Steady Mobbin had the coolest fucking beat ever. Some futuristic nigga shit I loved it. Steady Mobbin is one of his best songs. I like how in the video he ashes his blunt in his Grammy Award.